Today is an extraordinary day in Xi’an. The sky is blue. I do not mean metallic blue or greyish blue. It is blue like this: 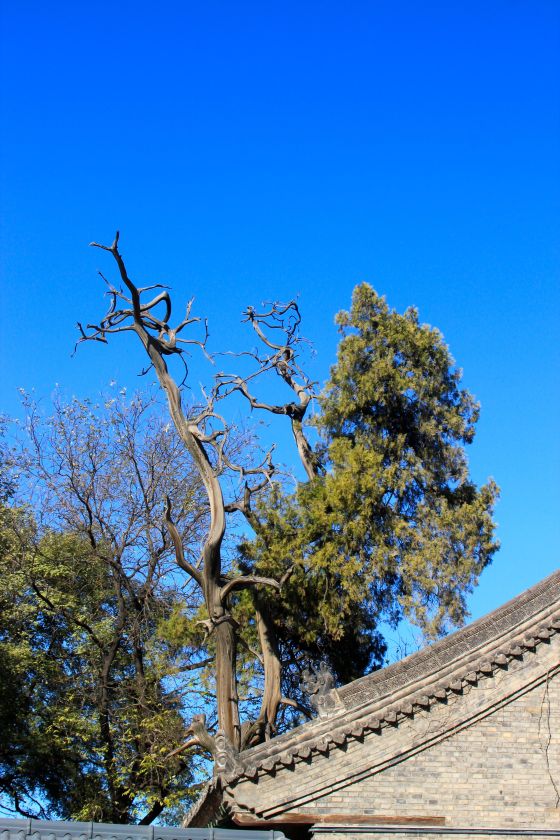 To mark this important event I decided to go for a walk and get some fresh (?) air and see the Forest of Stelae Museum. The museum holds thousands of stone tablets that document history, poetry and depict images of nature and people. They are considered to be fine examples of Chinese calligraphy and the museum is a must see for anyone practicing or interested in calligraphy in order to see different styles of writing. 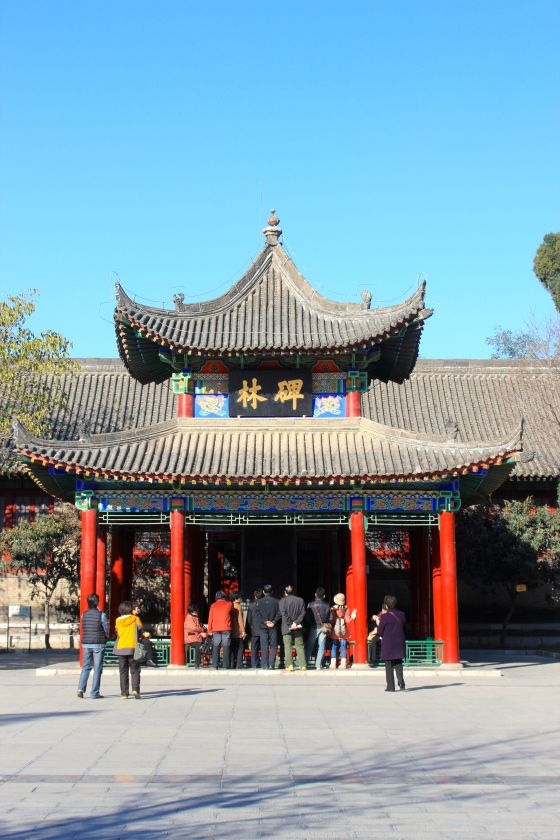 The main entrance to the museum. The tablet under the pavilion is about filial piety. 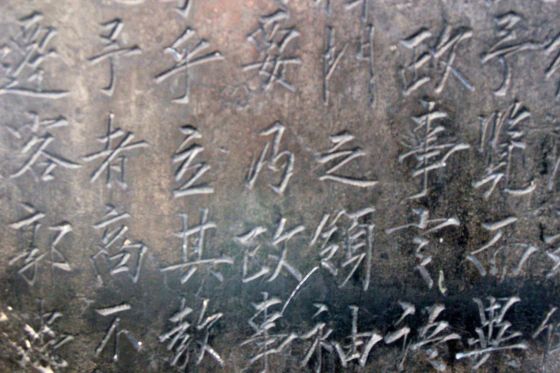 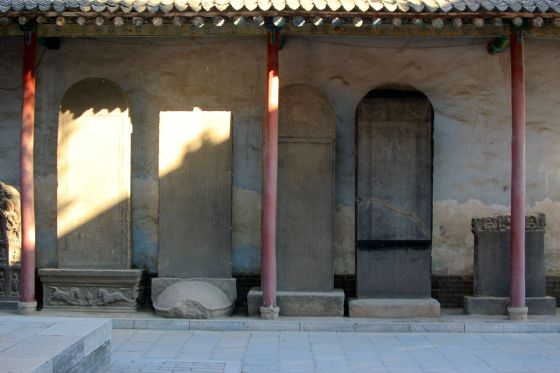 Perhaps the most famous tablet in the museum is the Nestorian tablet, which describes the early Christian communities in China. Apparently these communities even got approval from the then emperor Taizong, which is quite remarkable. The tablet was buried soon after due to religious repression and was not rediscovered until the 17th century. The tablet has writings in Chinese and Syriac. 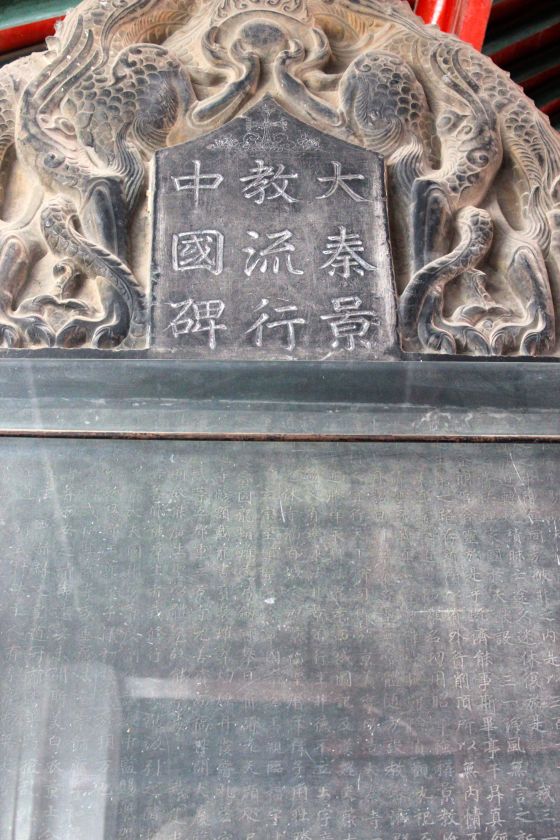 The thought of what amazing information these tablets carry is quite astounding, however I did not find the tablets themselves that impressive. My experience could have been enhanced a lot if I would have been able to read more Chinese characters to actually read the tablets. There were some translations, but as usual, they were all in Chinglish, which sometimes makes no sense. I also did not like the way most of the tablets were displayed. Some clever person thought it would be a good idea to build these ancient artefacts into a brick wall. 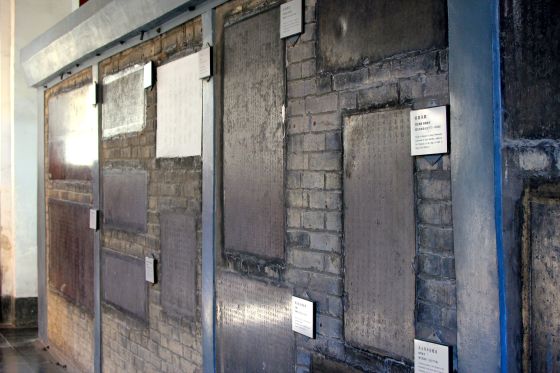 A wall made of ancient stone tablets. Maybe they didn’t care about the value of these things in 1922 when the museum was first built.

The museum is on the grounds of an ancient Confucian temple, so it was a nice place to walk around and admire the blue sky. 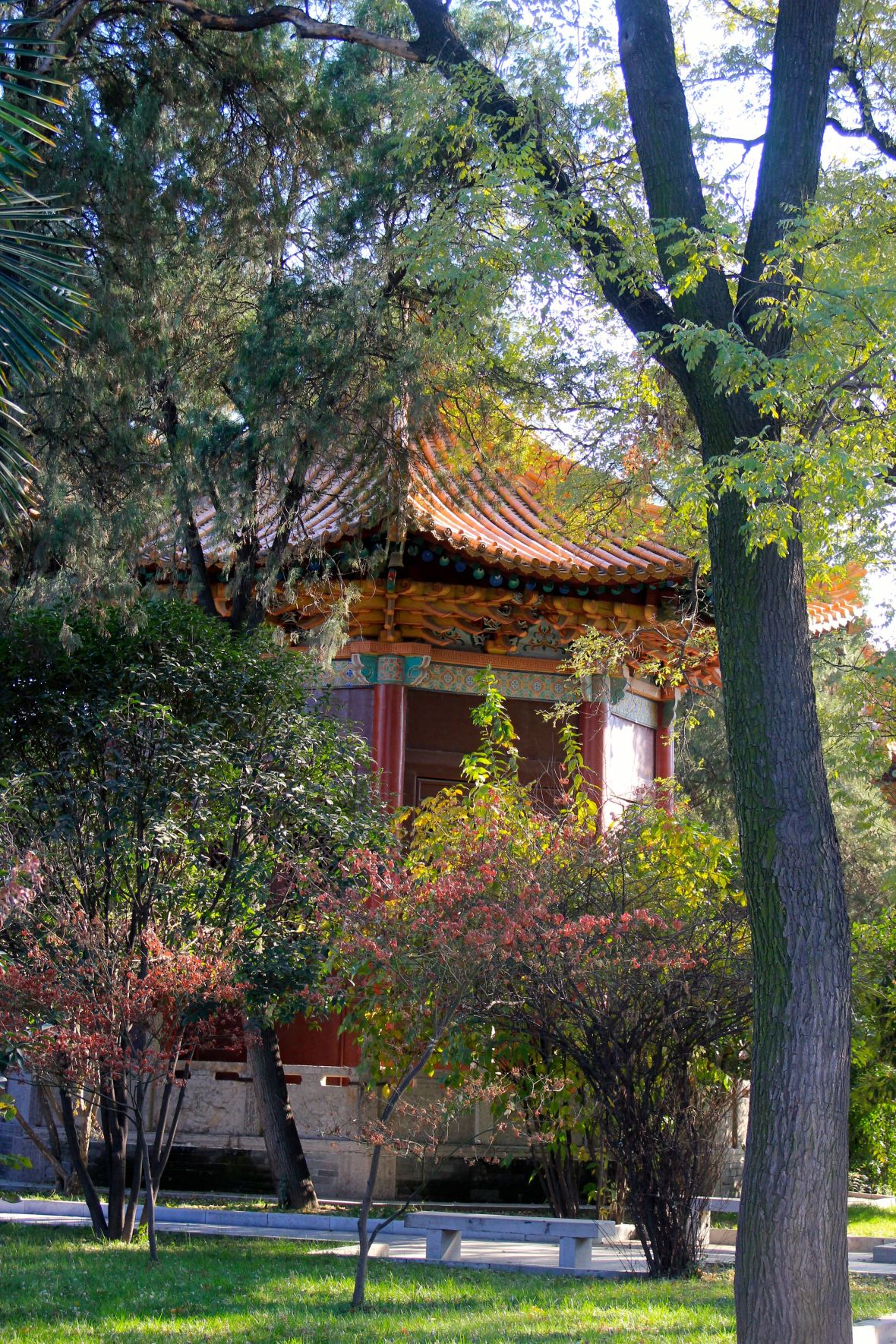 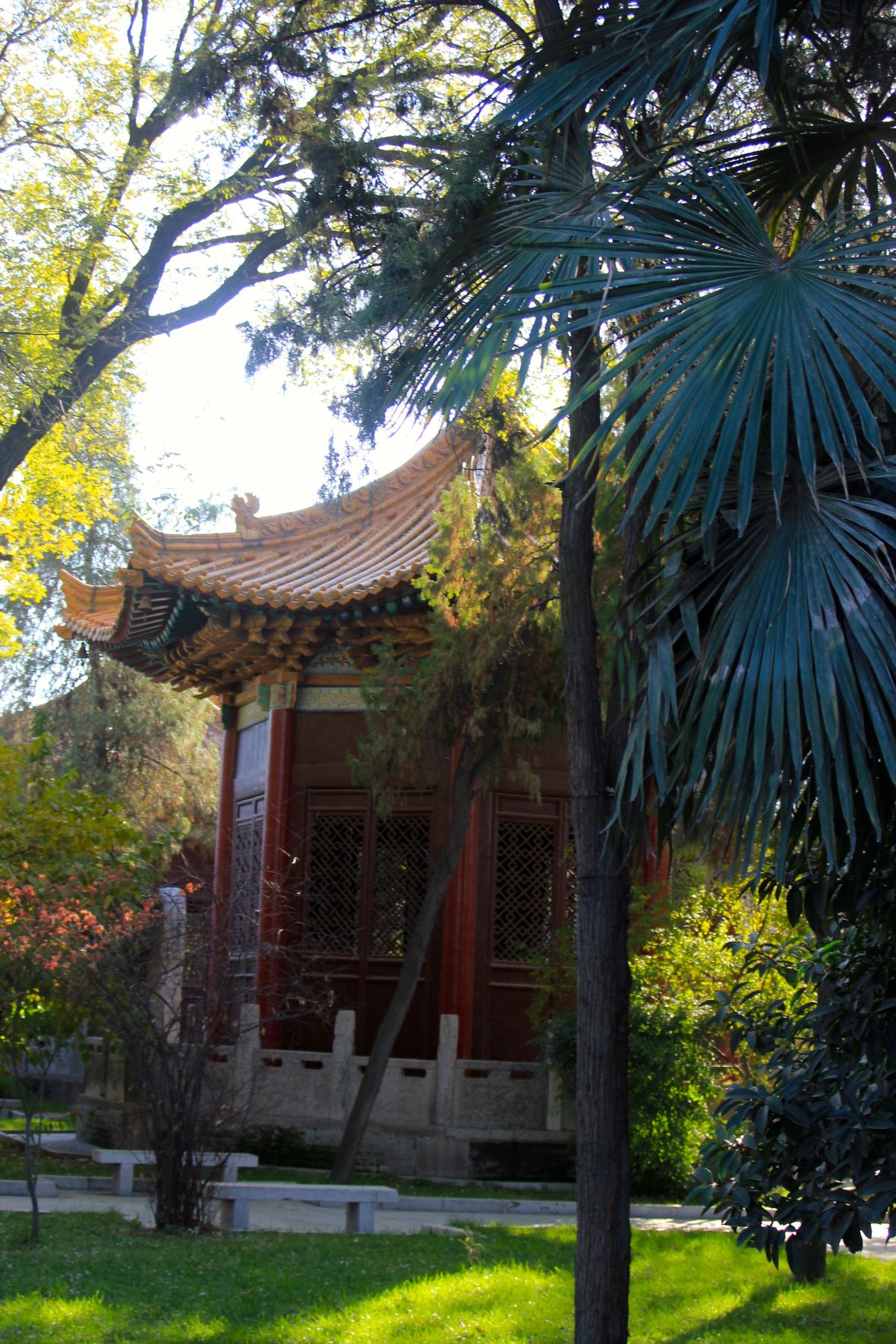 I made some friends, too. 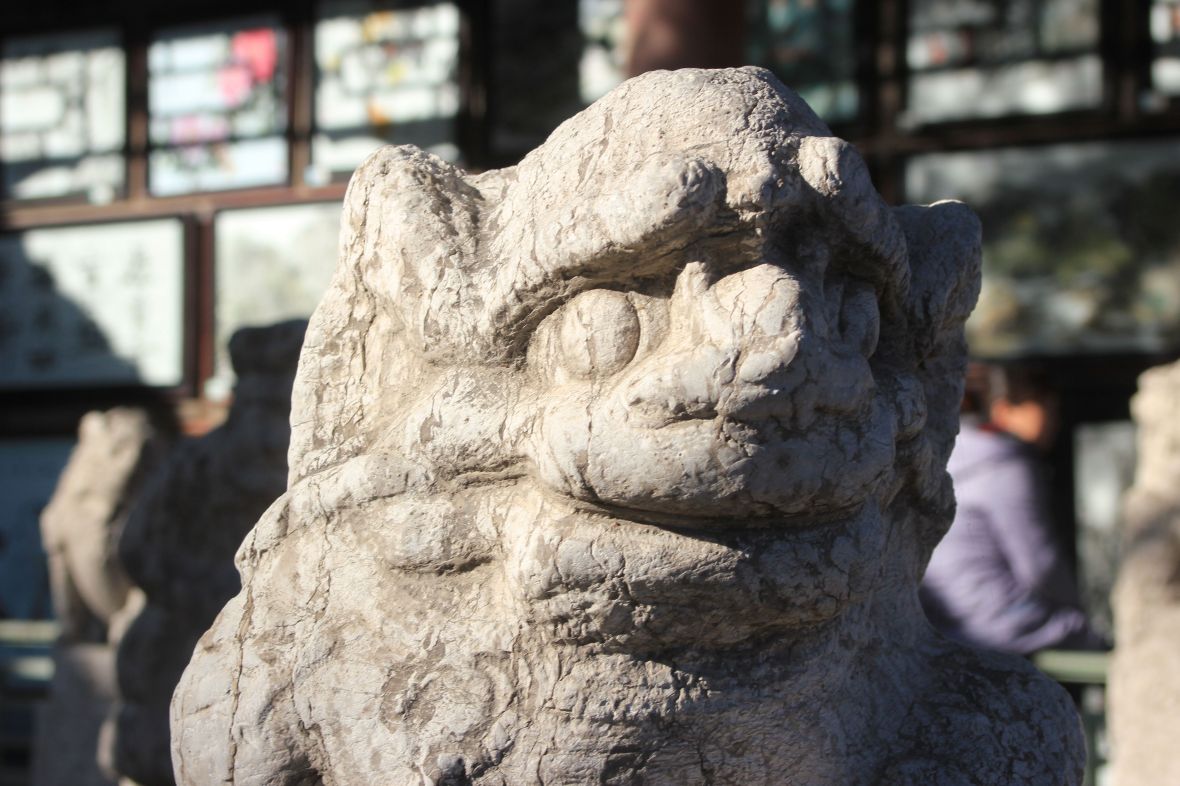 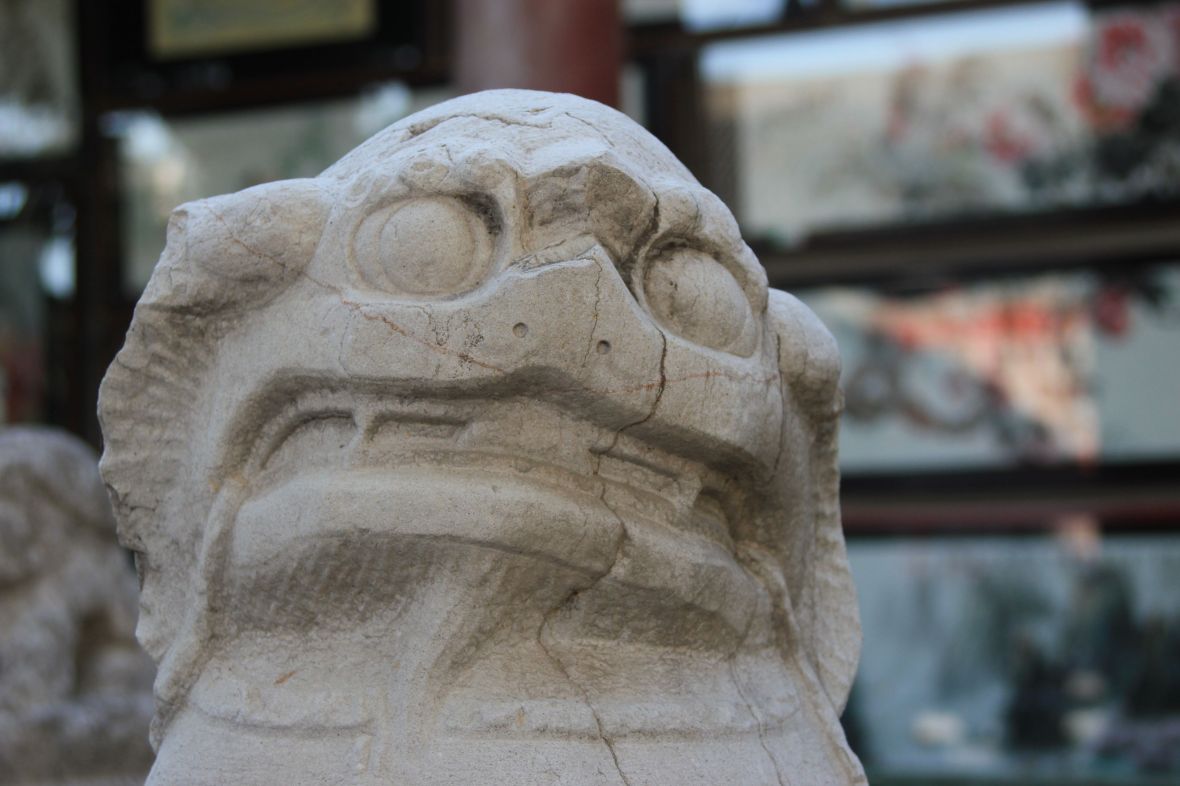 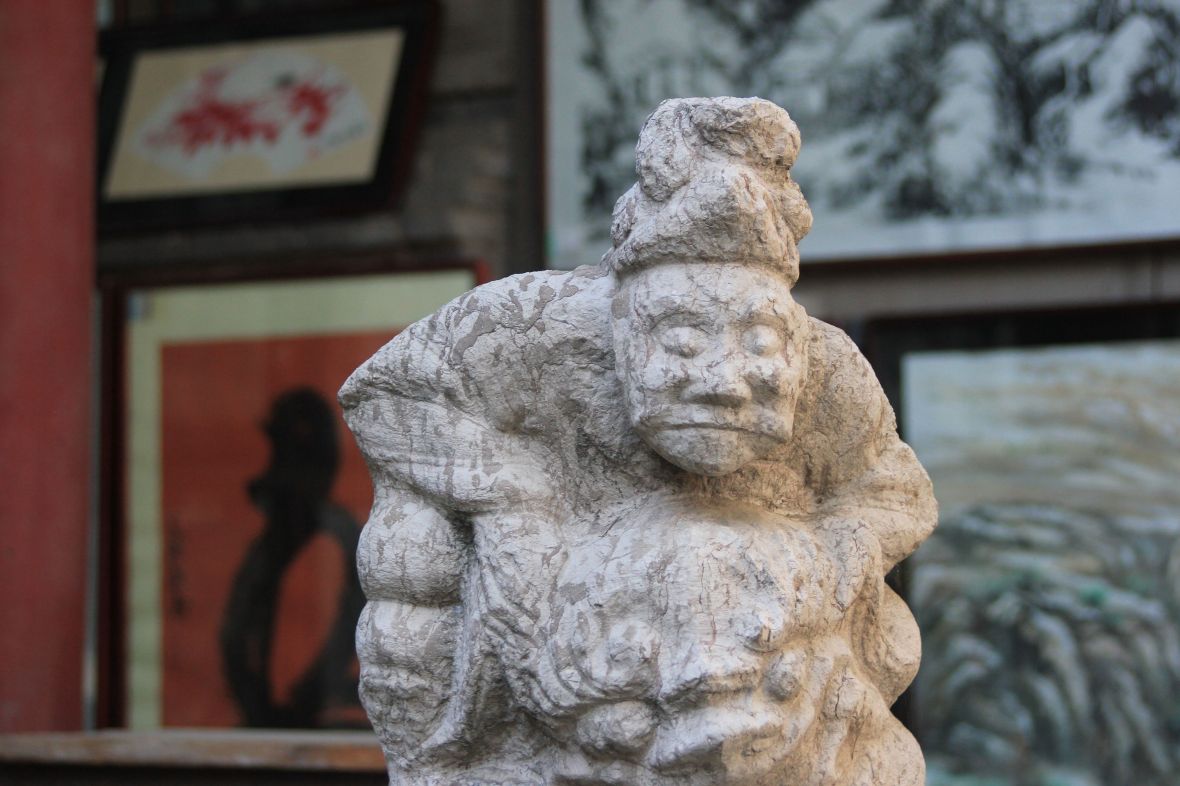 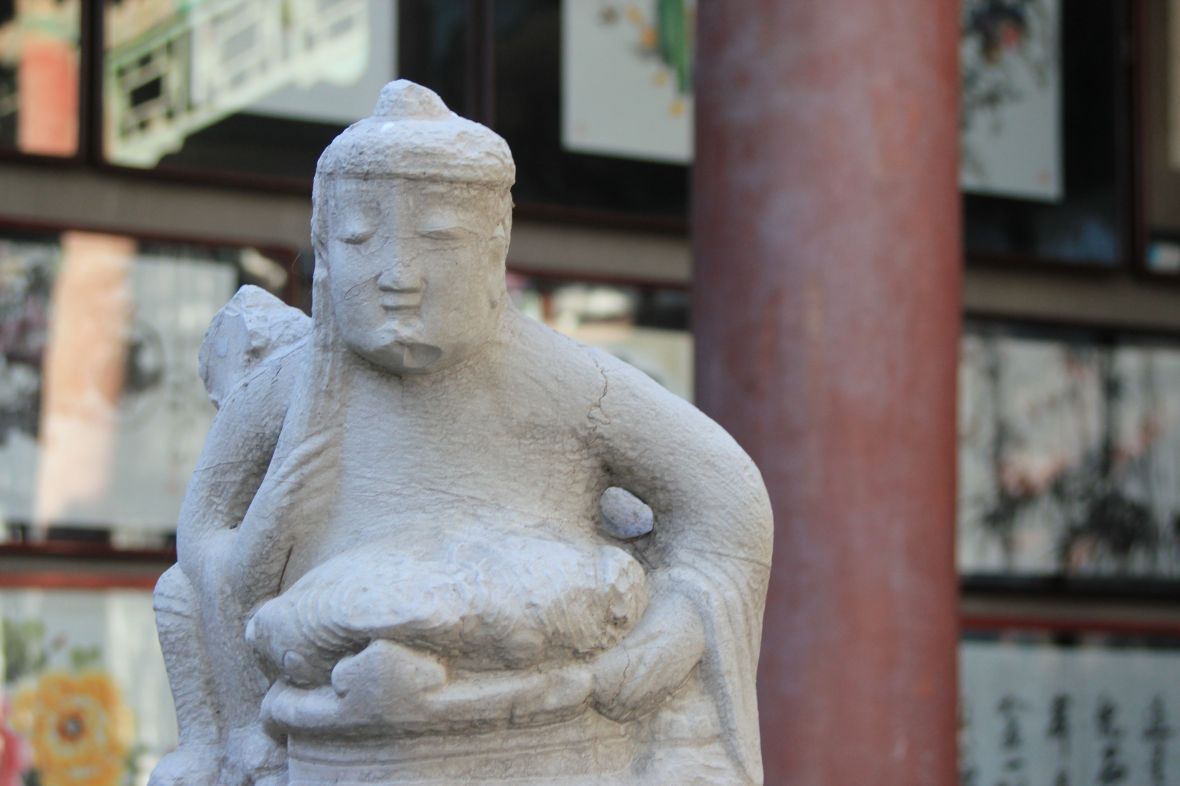 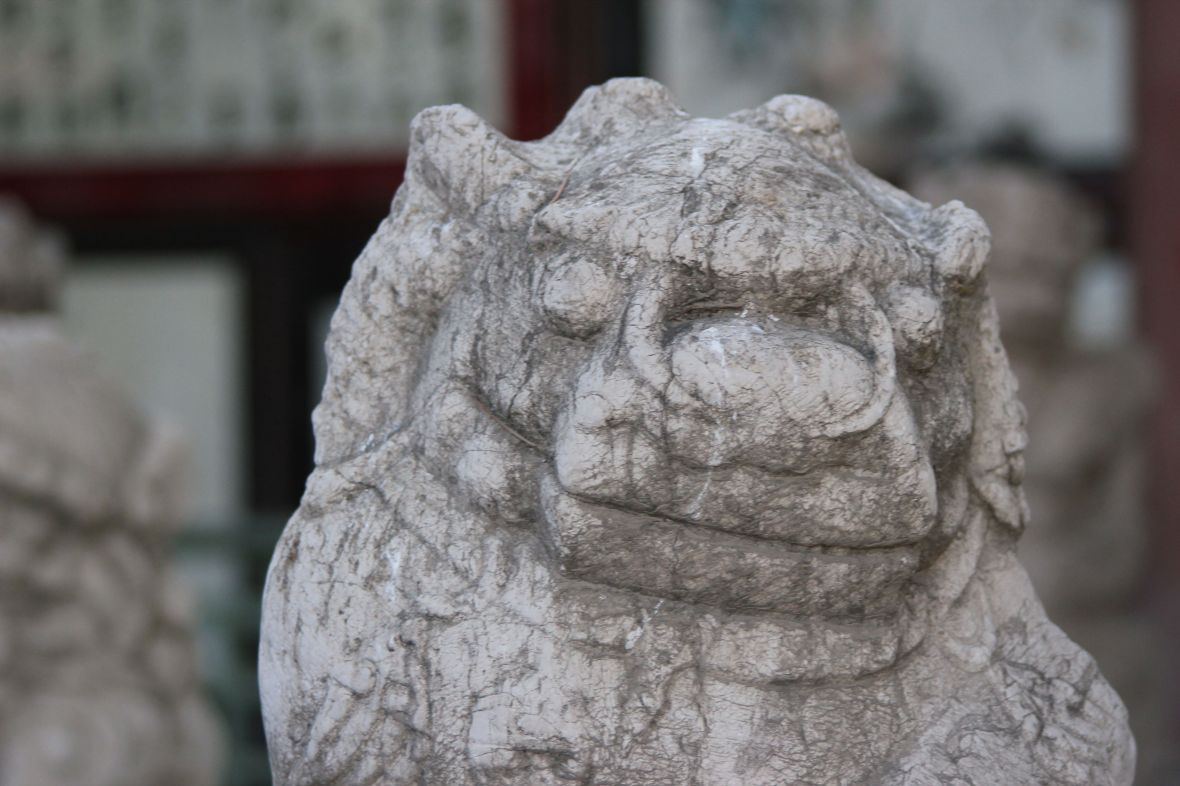 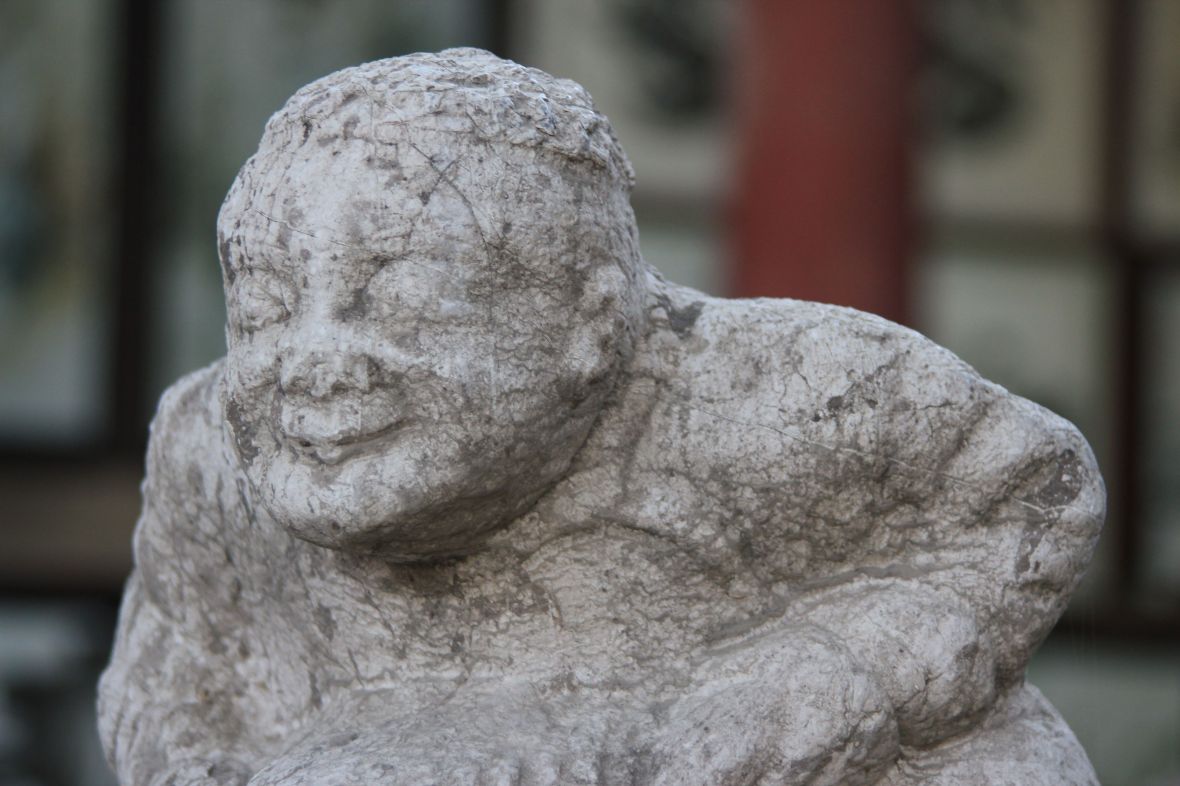 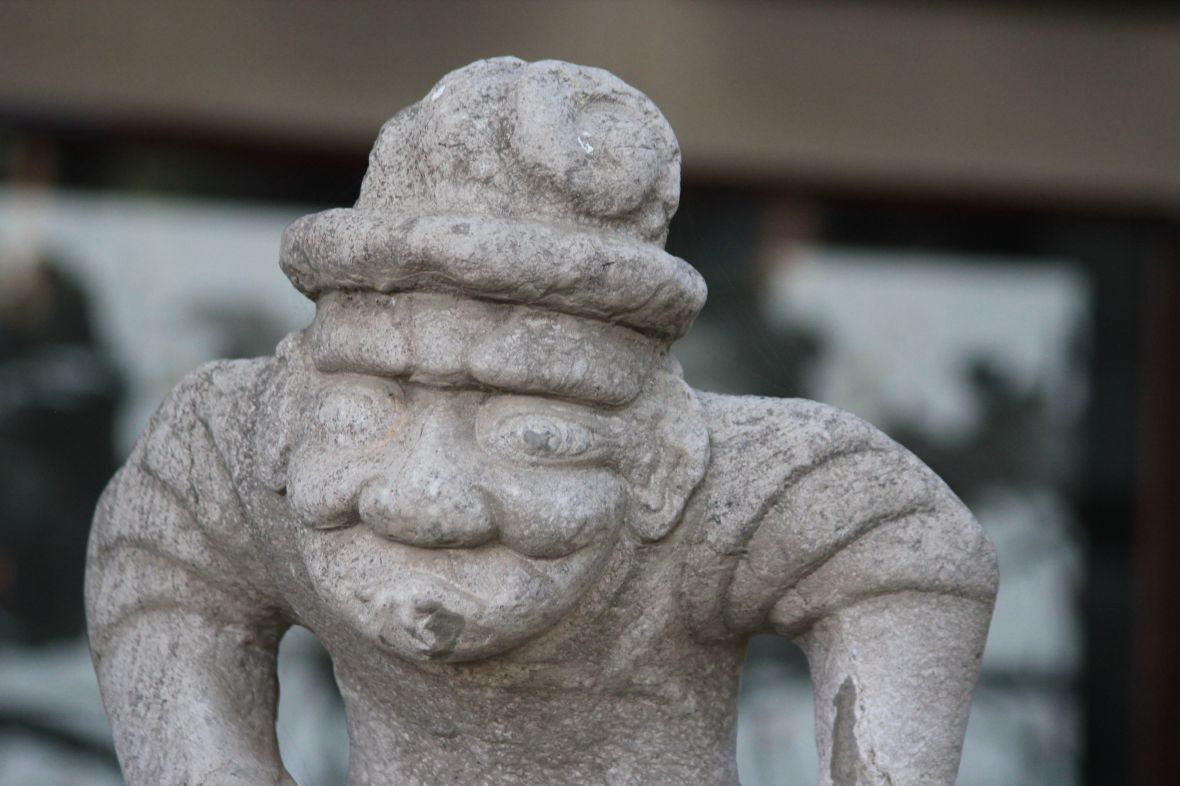 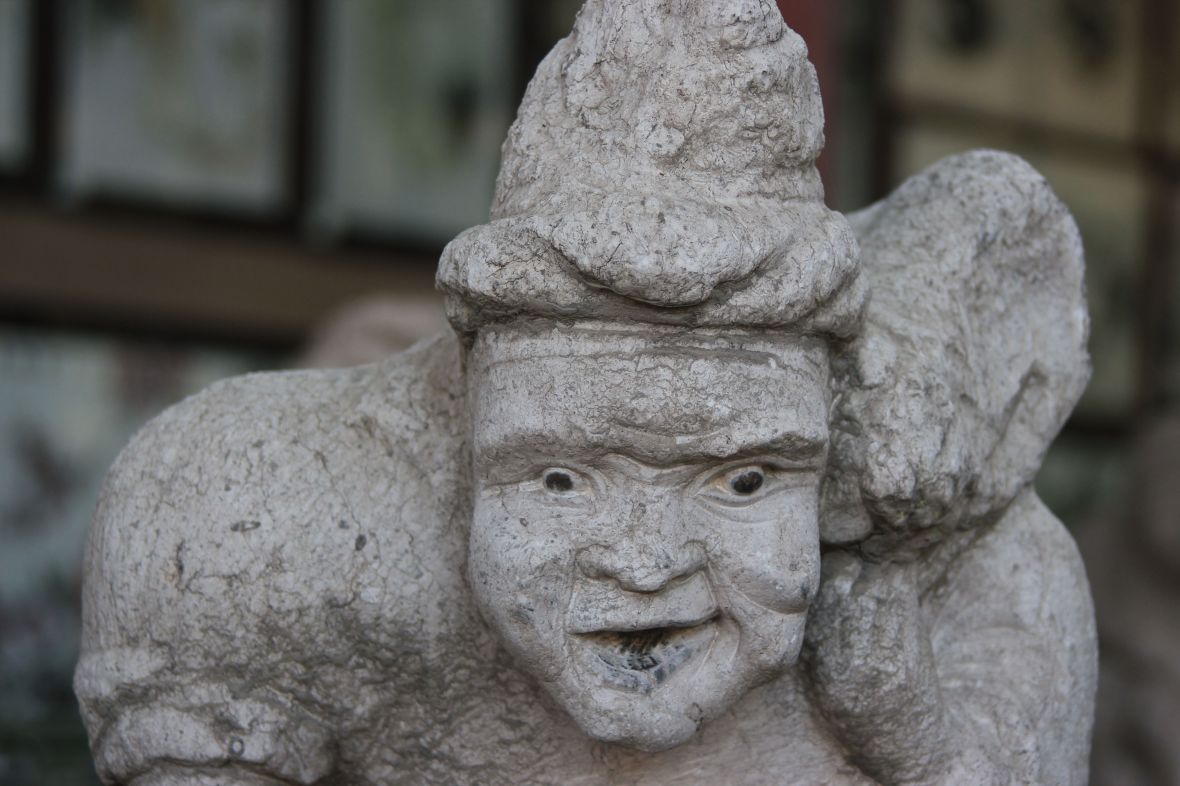 And here are some photos of my walk there and back. 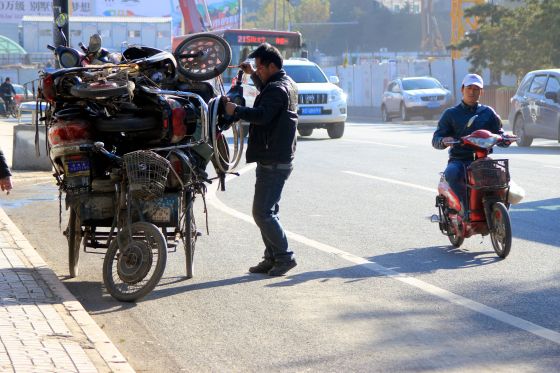 Vans and lorries are for losers. 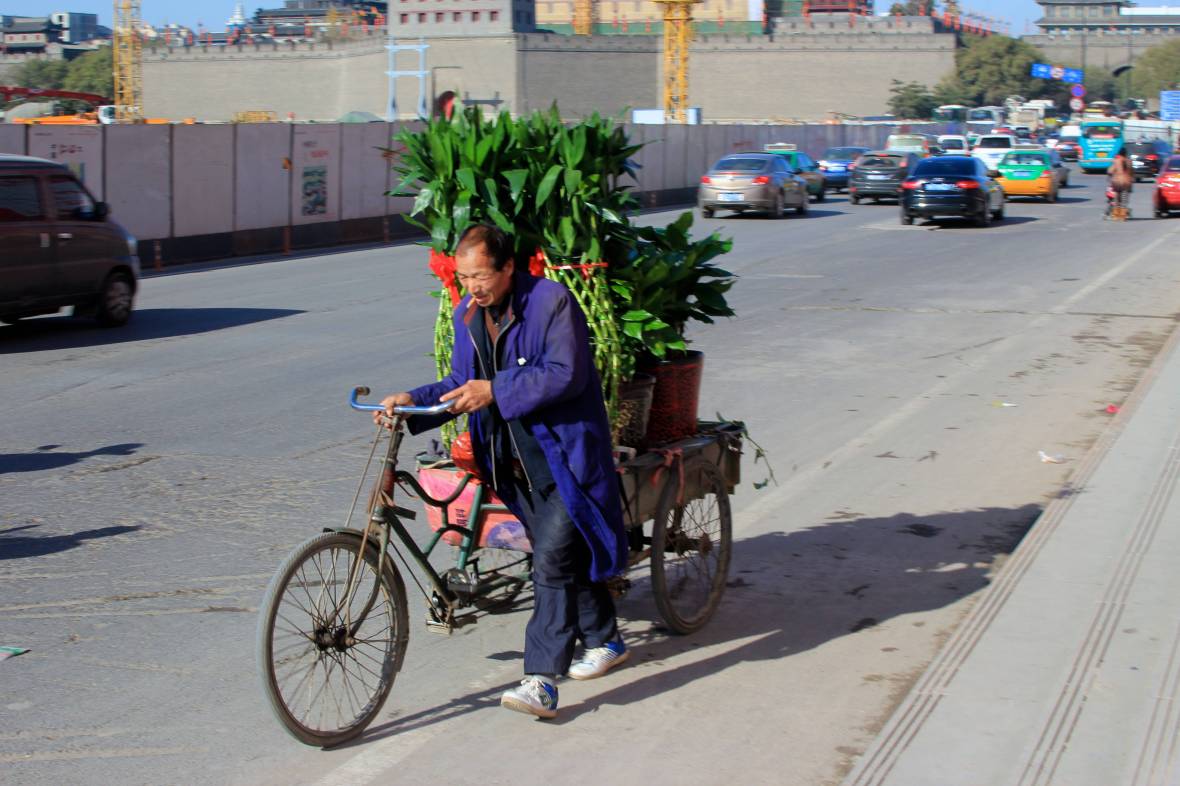 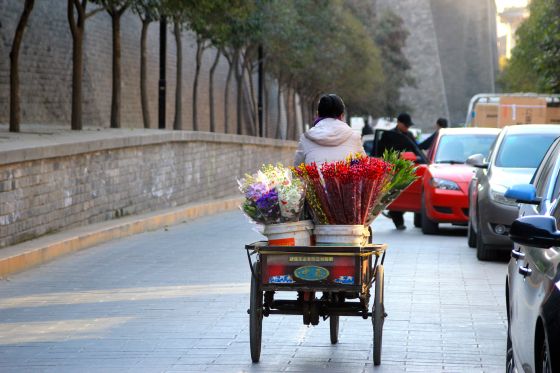 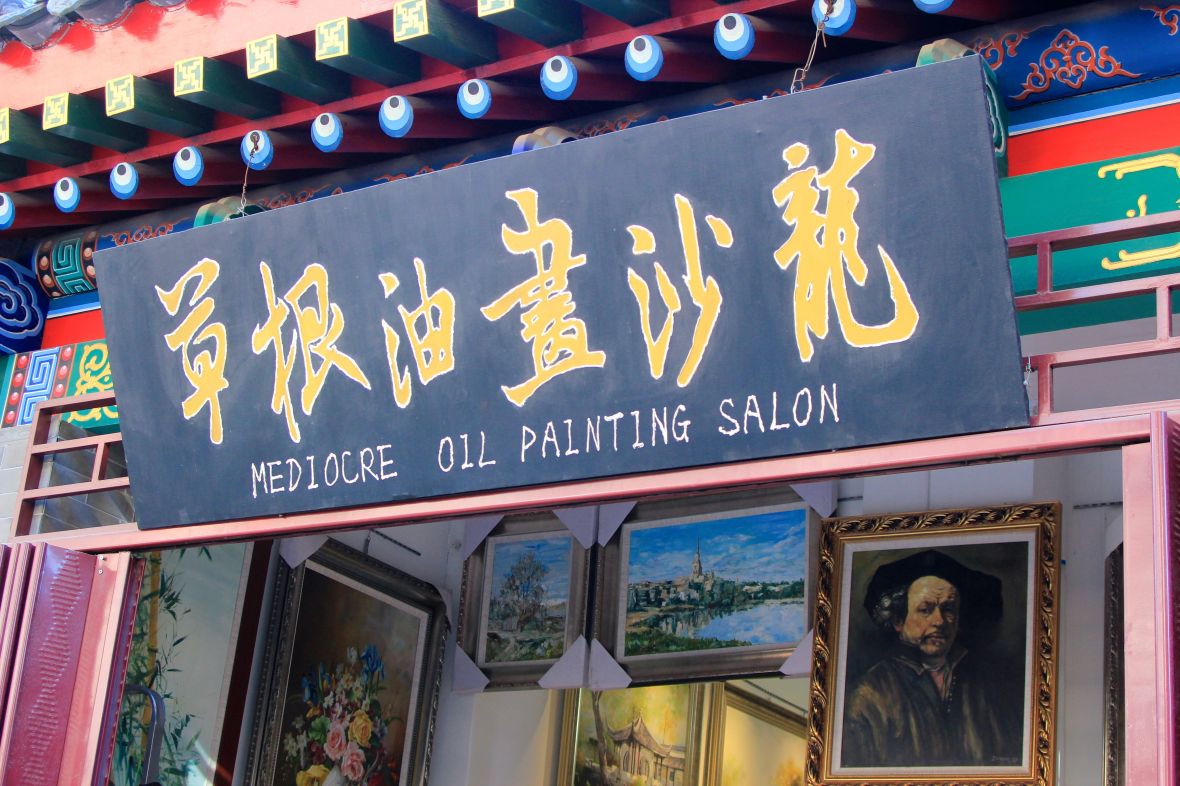 I don’t know if this is Chinglish or an honest shopkeeper. 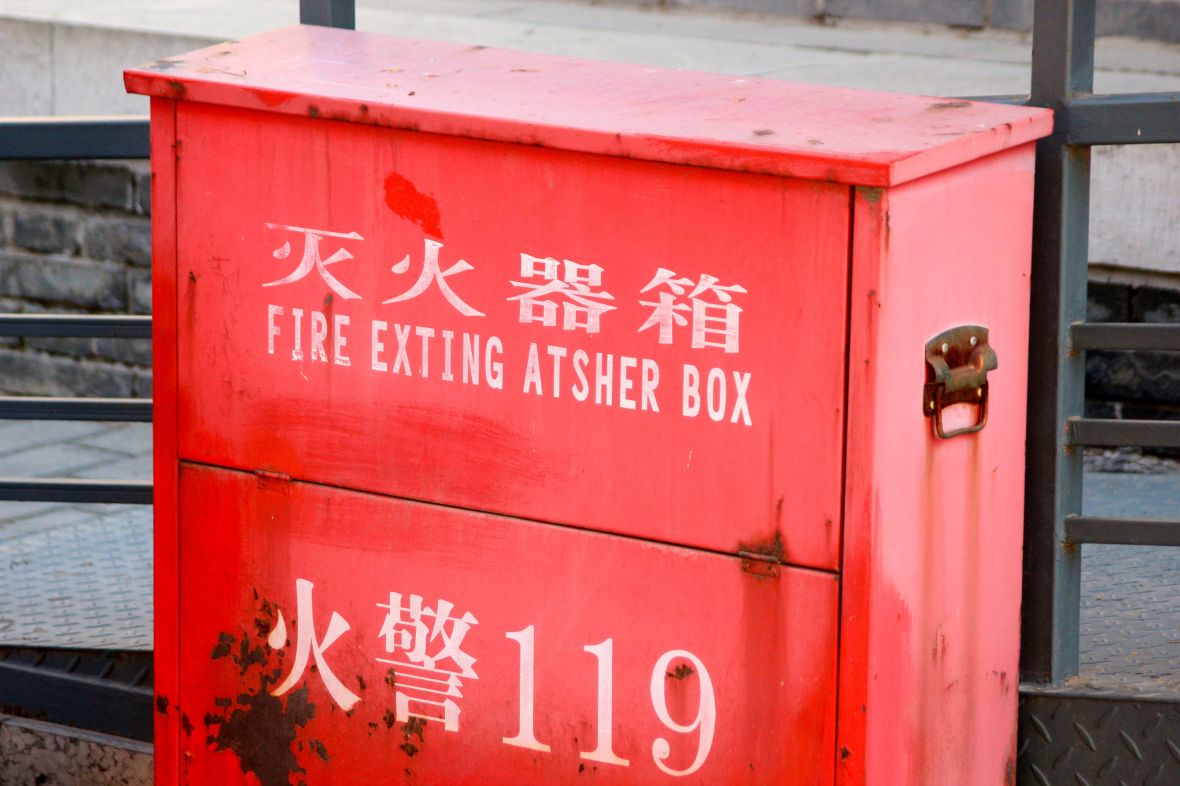 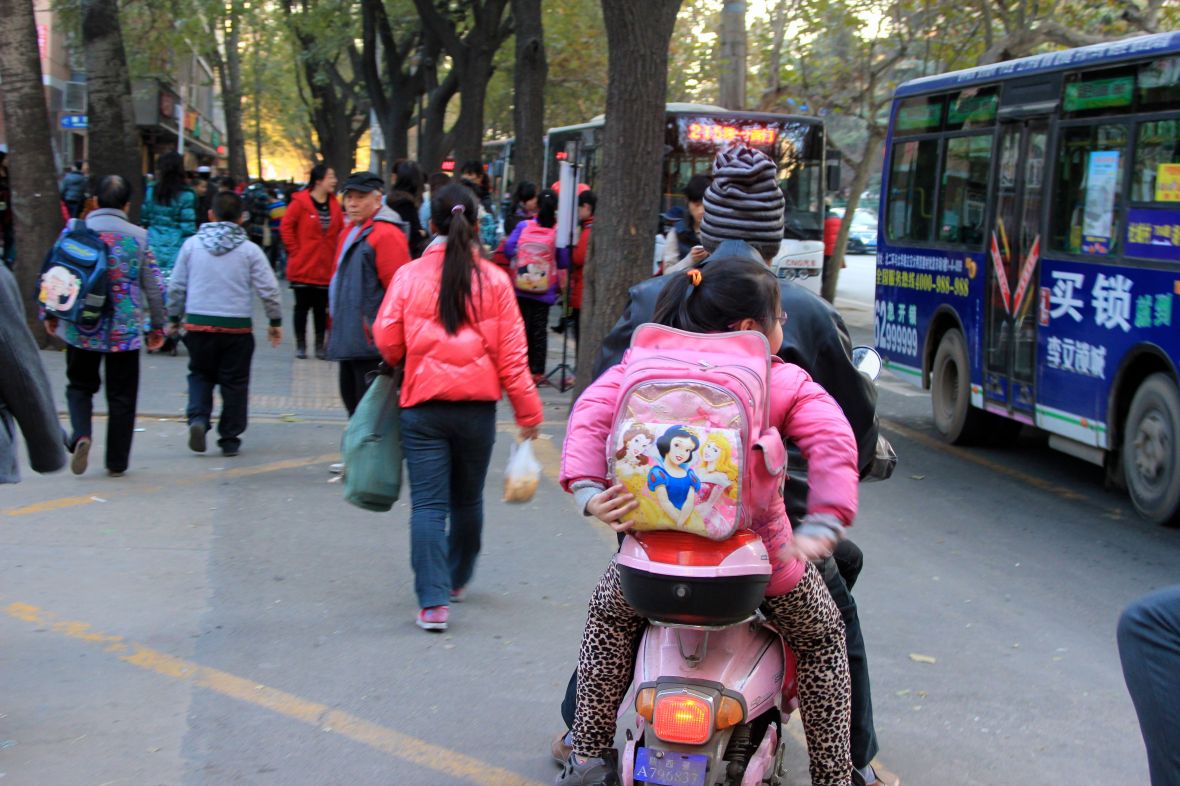 And school is finished for today. Time to gather all your children (or the one) and join the madness they call traffic. 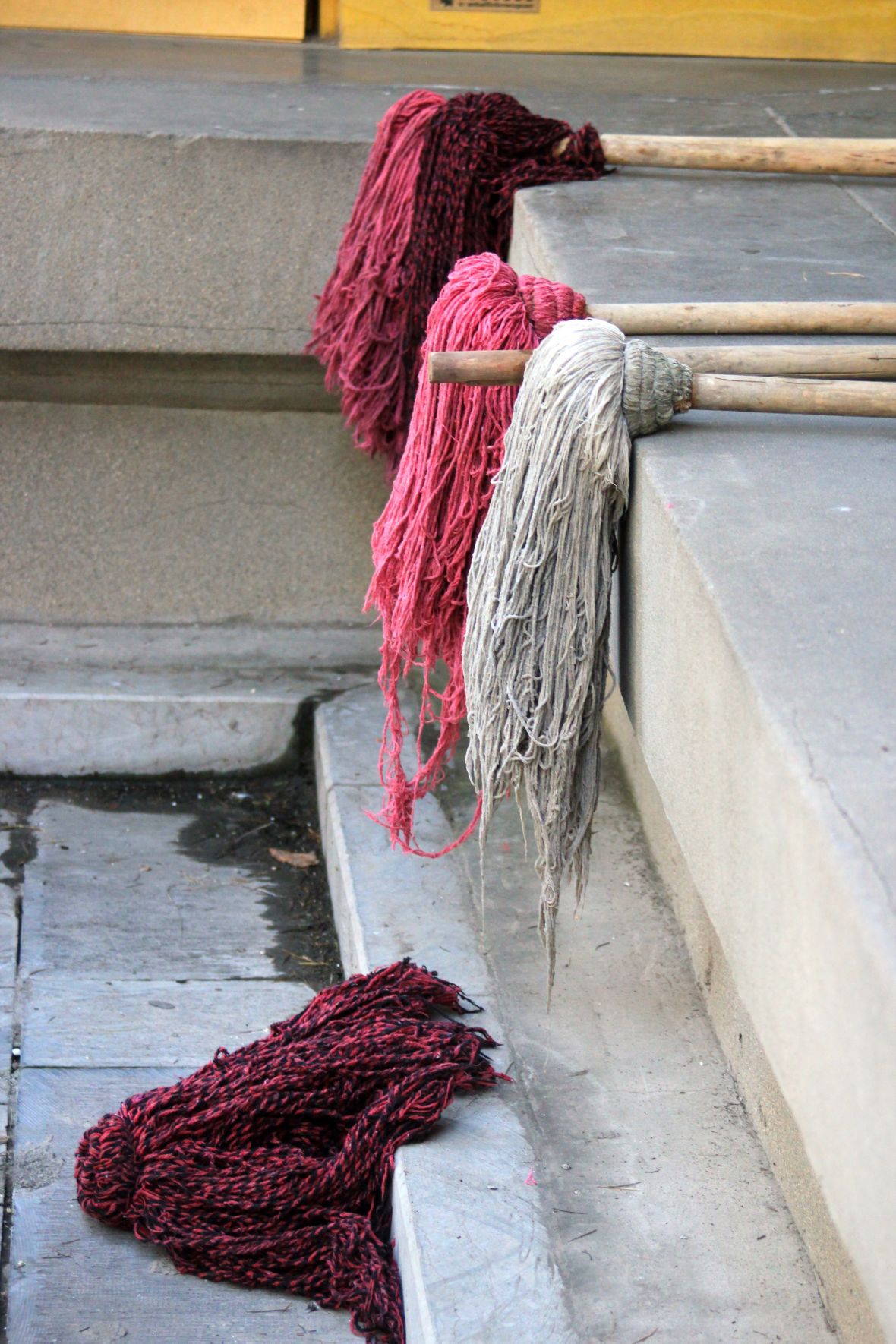 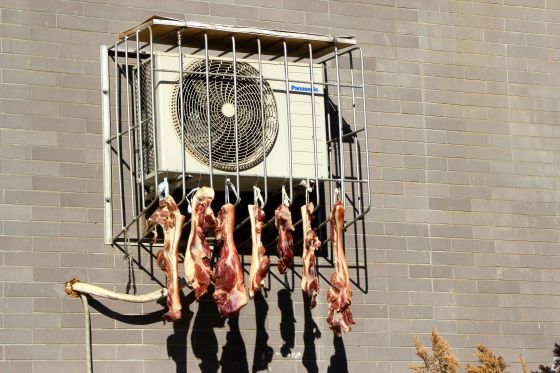 As you can see things are pretty normal. And here are my ingredients for today’s dinner. They cost about 15 yuan altogether, which is about £1.50. It’s madness. 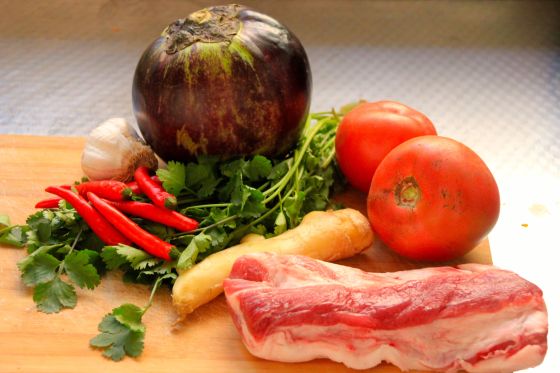 For now I bid you adieu from autumnal Xi’an. 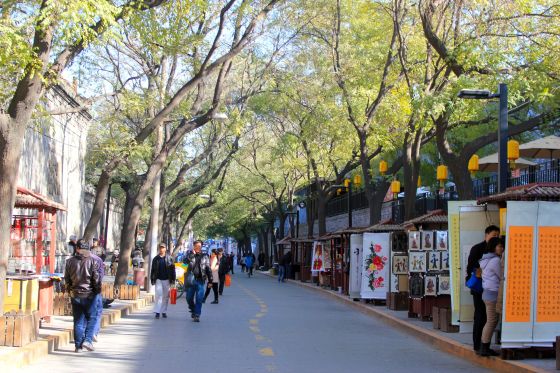