Wednesday and Thursday are the weekend for us, so today is our Sunday. We planned to go to a park, but it’s too hot to walk around outside. We went to the Shaanxi History Museum instead. I had heard and read a lot of good things about the museum – it’s meant to be one of the best in China with an extensive collection. The collection was indeed impressive, however, there were not enough explanations in English, and so as someone who is not an expert in Chinese history, I found the information available lacking. The part about the Silk Road, which interested me most, was very small and the English display was half destroyed. There was a good video, though. The admission to the museum is free, which also meant crowds of people.

A figurine of a Chinese woman from the Hui dynasty (11th century AD).

Musicians on camel back travelling along the Silk Road.

So I decided to photograph some people of Xi’an instead. Lots of bellies coming up next.

Ladies in the park checking out the foreigners. 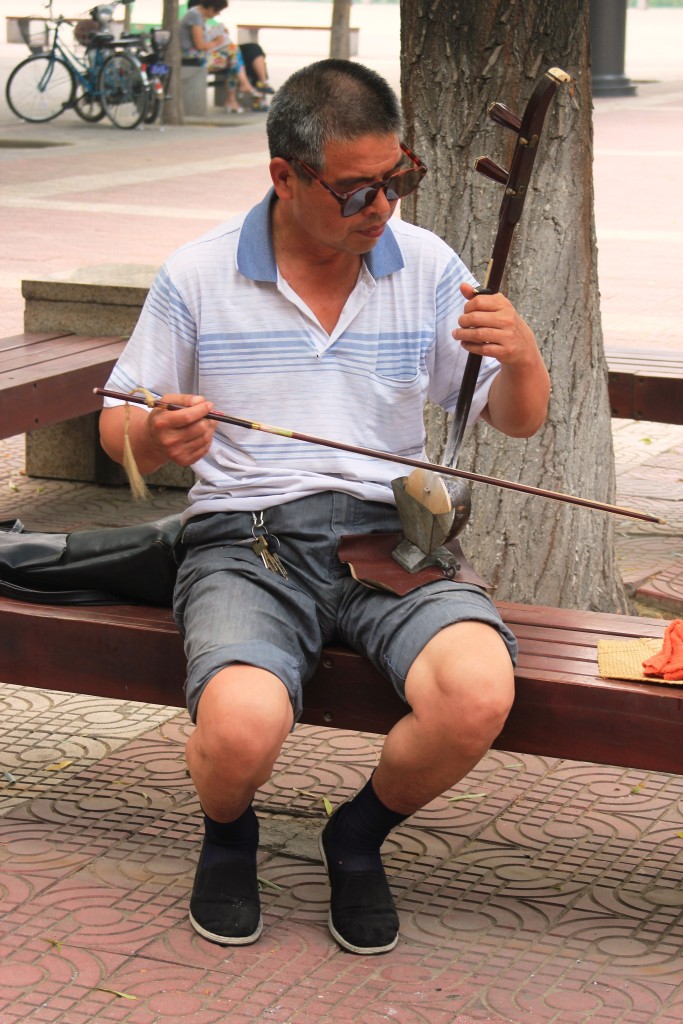 A man playing his home-made erhu in the park. 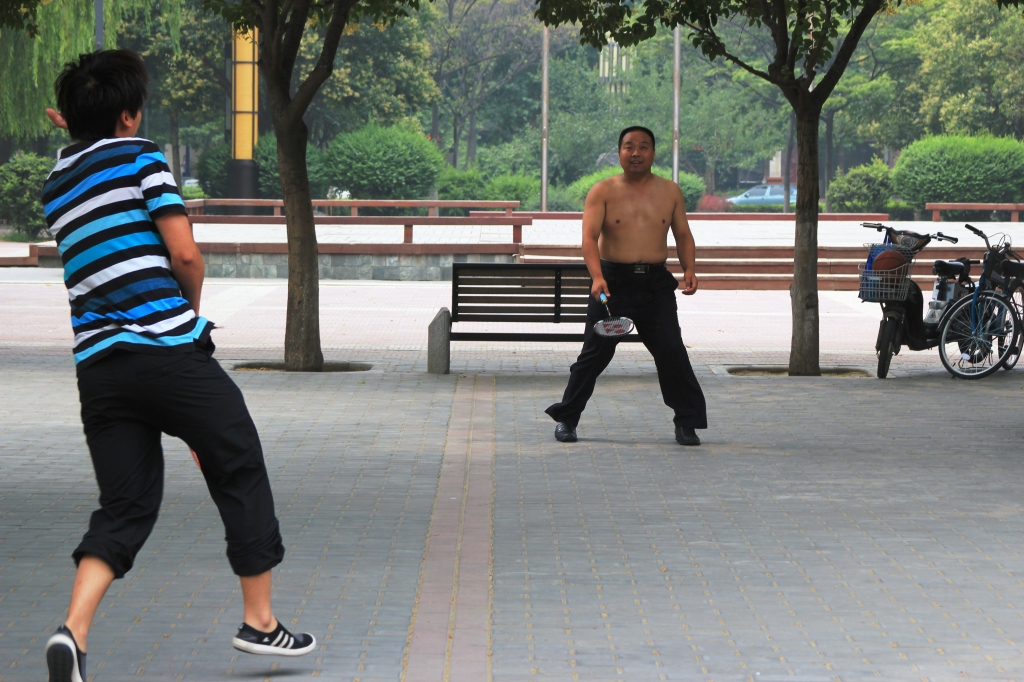 Guys playing badminton in the park. 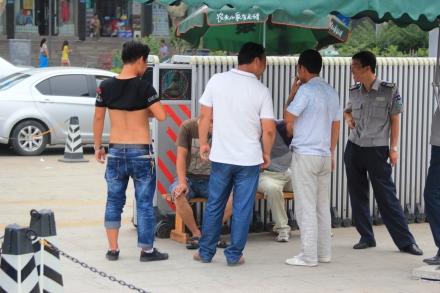 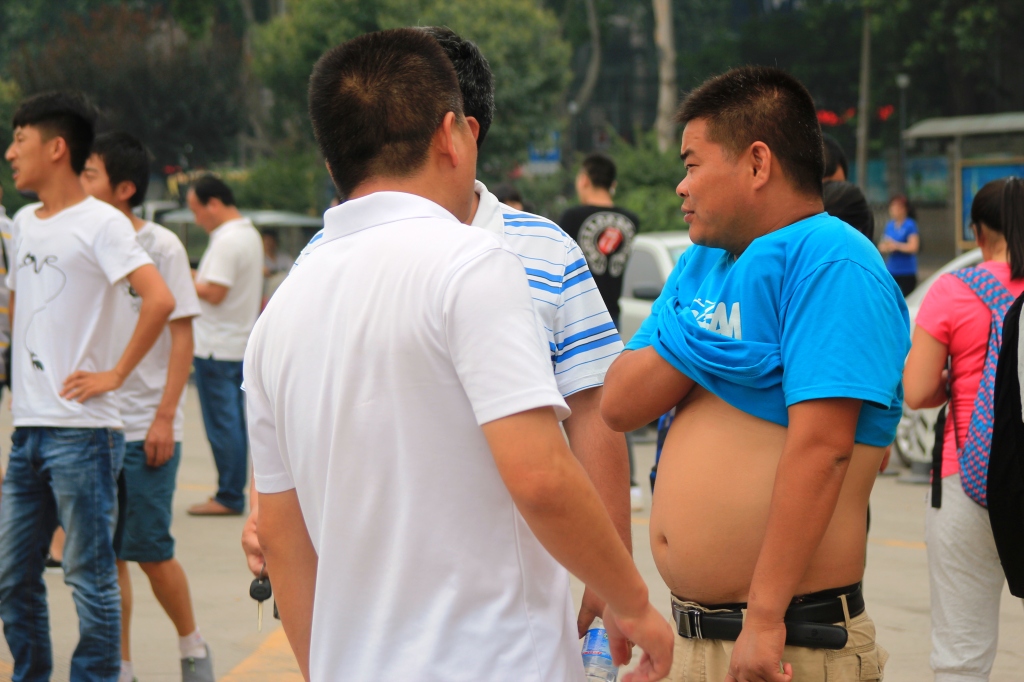 The bigger the belly the better.

LV is pretty popular, too. 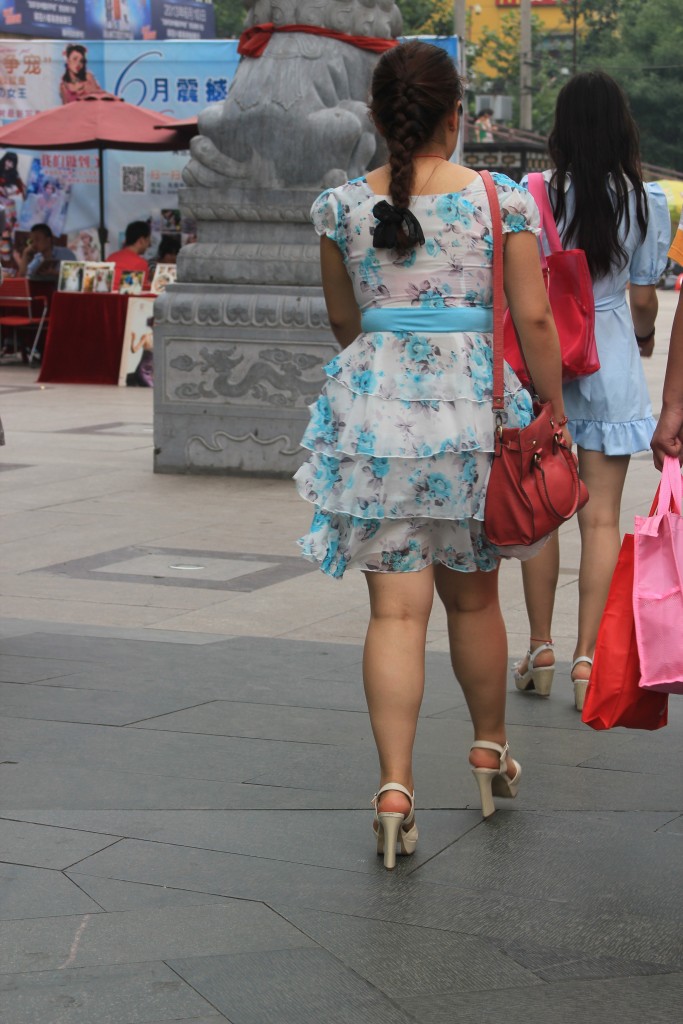 Everything must look cute. 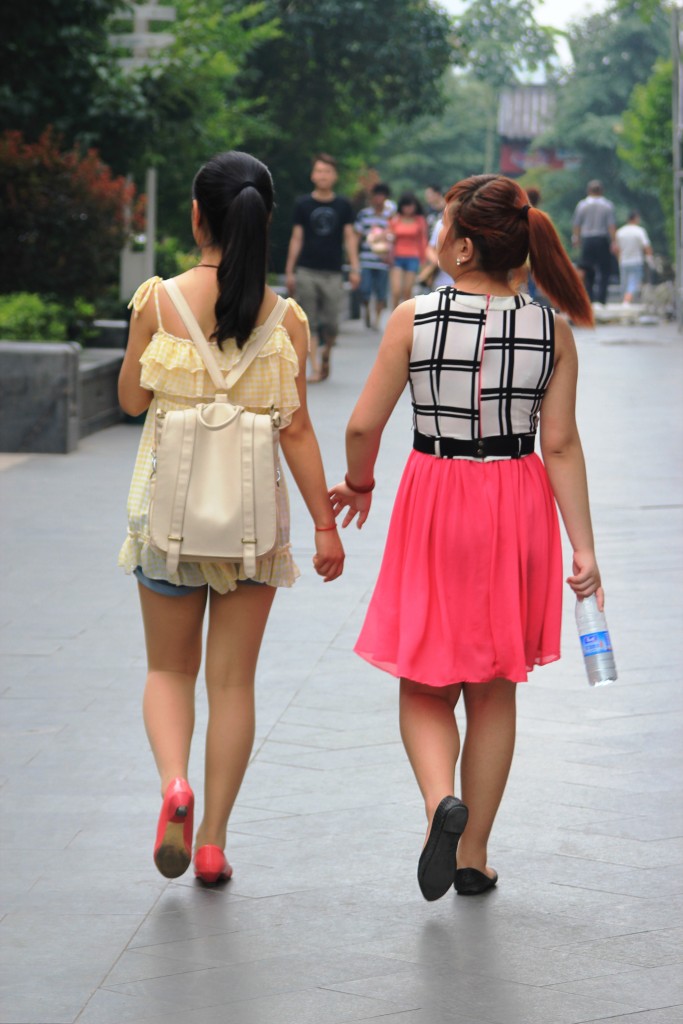 …and a Coke butt. 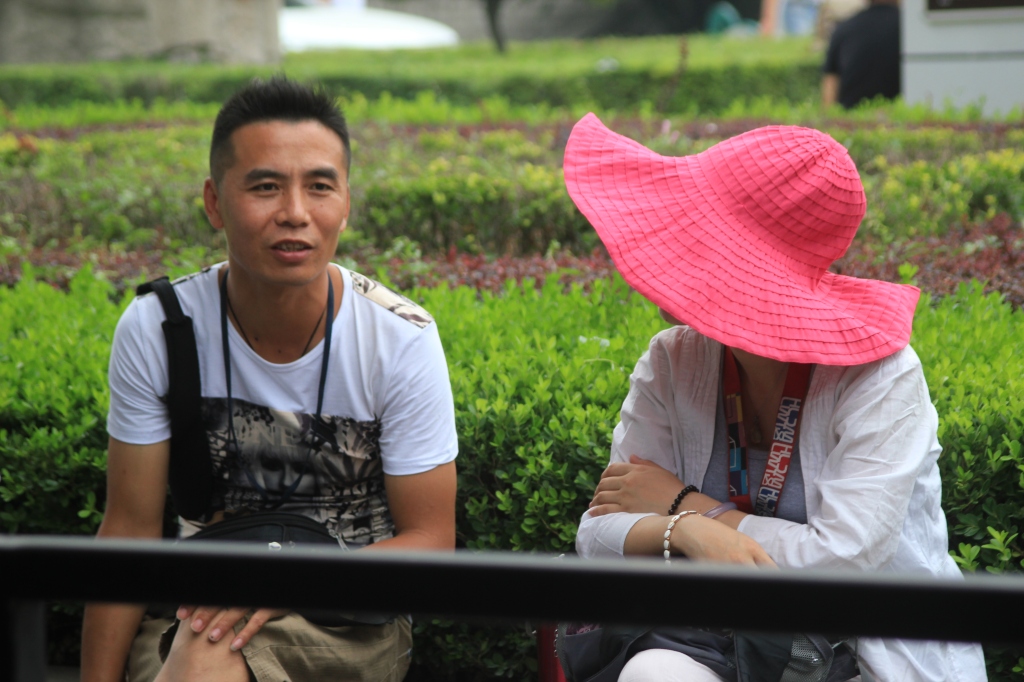 Taking pictures of oneself is mandatory where ever you go.

We went to get some groceries after the museum. 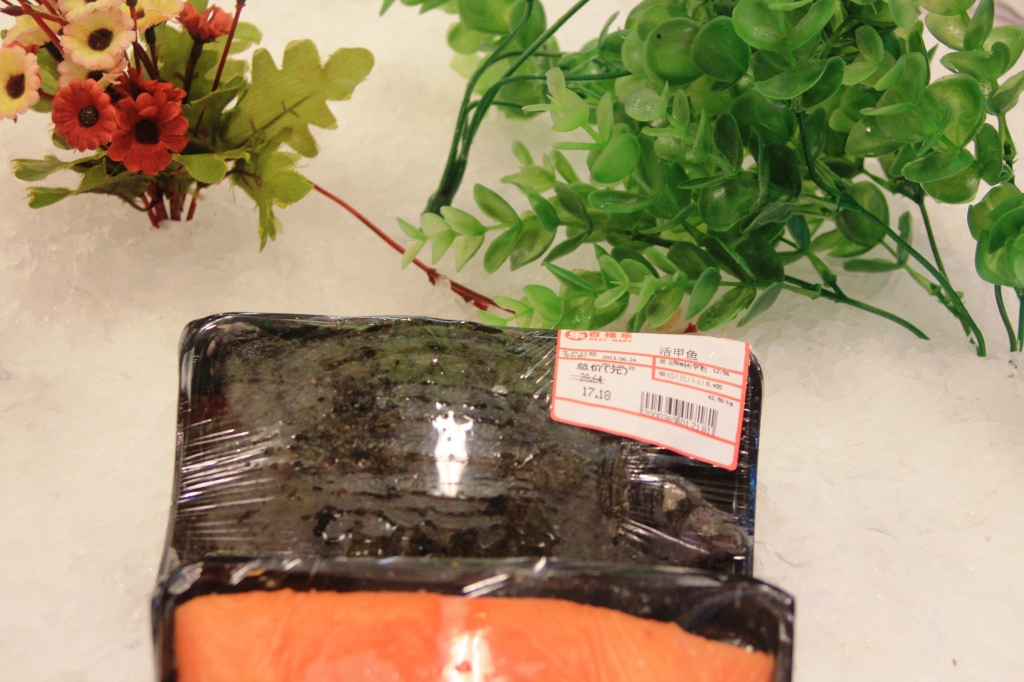 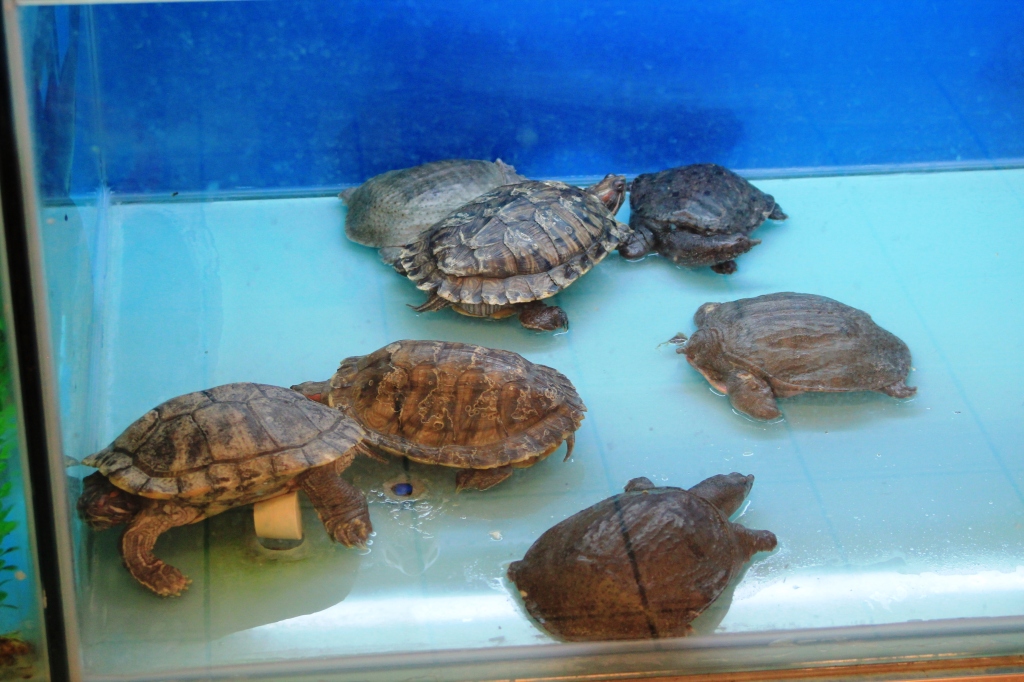 Barely alive turtles in the supermarket. Very cheap. We did not get turtles. 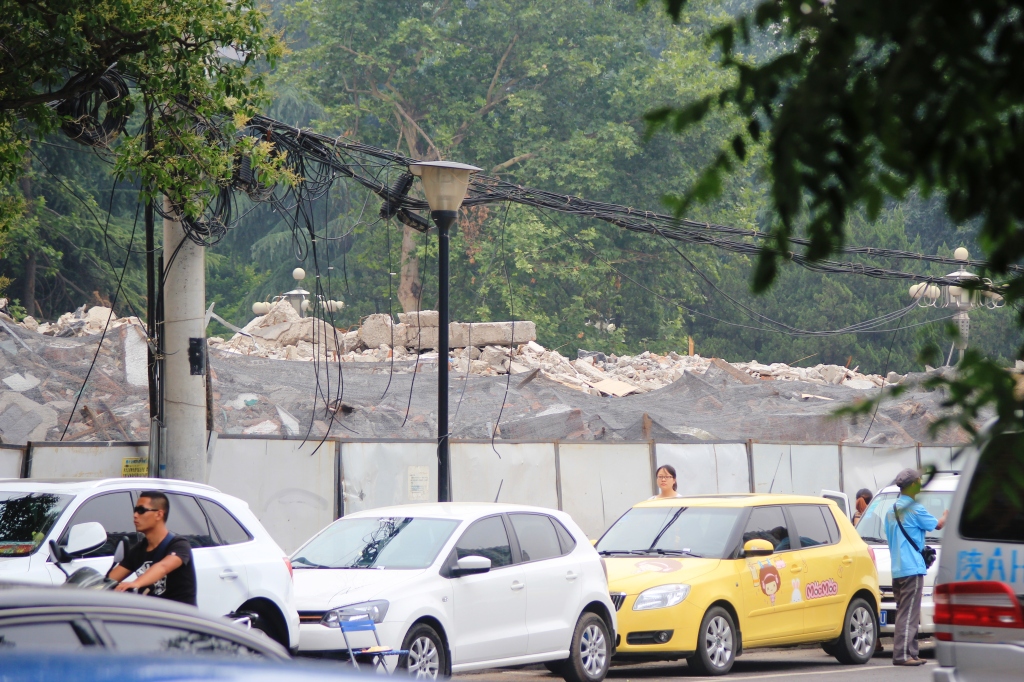 There was a hospital next to the supermarket a few weeks ago. It will probably be another apartment block soon.

And finally, welcome to our mornings.

Welcome to ironing trousers in China. I have given up, but David keeps going.

Time to make some schnitzel for dinner. 再见。

One thought on “Just a normal Thursday”